Austin TX is a great place for any live music lover. Sounds of rock, blues, DJs and grunge permeate downtown, with venues lining 6th Street, Red River and parts of Guadalupe. Neighborhoods dives range from intimate bars that boast an underground music scene like the Sahara Lounge or The Gallery to larger venues like the Beauty Ballroom or Threadgils. A music goer could stay busy for months before checking out each place and finding a favorite.

For musicians trying to “make it” in Austin, the scene looks quite different. Long boasting the Live Music Capital of the World, just like any major music city, Austin is not an easy place to break through the noise. Below are a few factors that I think make it tough to be a successful artist in Austin, TX.

Other Musicians Play For Free

As the music goer looks at do512.com for a concert, it’s easy to feel there’s so

much to hear and so little time. Literally hundreds of musicians play each weekend, and each day you can find dozens of empty bars with live musicians singing to the wait staff. Being the Live Music Capital of the World means musicians have a high level of competition. How do you convince strangers to make it to your show instead of every other option in Austin on any given night? Well, there is no answer. It’s just hard work.

With the abundance of musicians, there are many people who play for nearly free to get gigs. Entire bands are forced to split $200 ($50/each) for four hours of playing. After the thousands of hours put into learning an instrument, creating original material and learning to sing, working for $12/hour is a tough pill to swallow. Play a show 7 nights a week at $50/night and you won’t be able to make ends meet. Trying to make more money and charging a cover at the door? The number of free or nearly free ($5 cover charge) shows in Austin makes it tough to build a crowd for less known artists.

So you’ve built up a name for yourself as a band or musician. You have hundreds of people who show up each time you play, and you’re ready to take it to the next level. You can’t play the same show every week, much less twice a week, before you begin to see a drop in clientele. Why? Because why would someone come see you if they can see the same show this weekend. Any why pay to see you again? It’s time to spread out and play in other cities before you wear out your fans. Well, musicians in Texas have another problem set: you’re in the biggest state in the continental United States. It takes FOREVER to get anywhere outside of Texas.

There are some options of playing outside of Austin. Houston and Dallas are huge cities and certainly playing across suburbs there is an opportunity to spread out. There’s also San Marcos just an hour and a half away. After that… nada. Your options are limited as you become weekend warriors going to and from Houston or Dallas. Hotels add up. Gas adds up. 6 hours every weekend adds up quickly. Want to try and tour? Austin is really far away from other major music towns. Once you get past New Orleans, you have a long way to go before Atlanta. The balance of playing enough to survive and not overplaying the same material pushes many musicians to play in multiple bands or play cover music to get by.

Over the recent years, Austin’s music industry has grown but still has a few gaps. Prior to 2013, high quality recording studios and record labels where nowhere to be seen. After the drop of the industry 10 years ago, many artists have learned to self-promote, self-produce and record on budgets, but there is still some growth that could benefit the musicians of Austin. There are wonderful programs providing advice and health care to musicians of Austin, such as the Austin Music Foundation or HAMM. 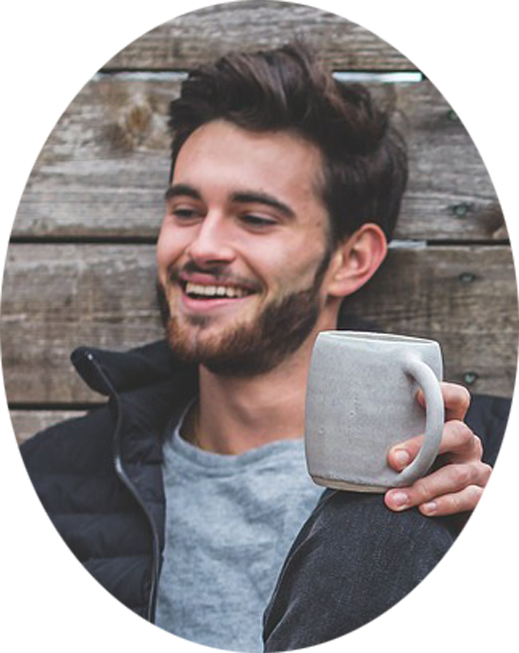